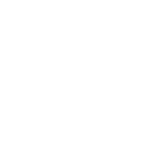 A Word from Boyd worsham

A Message from Michael Bennett

2020 NCCER Board of Trustees Chairman 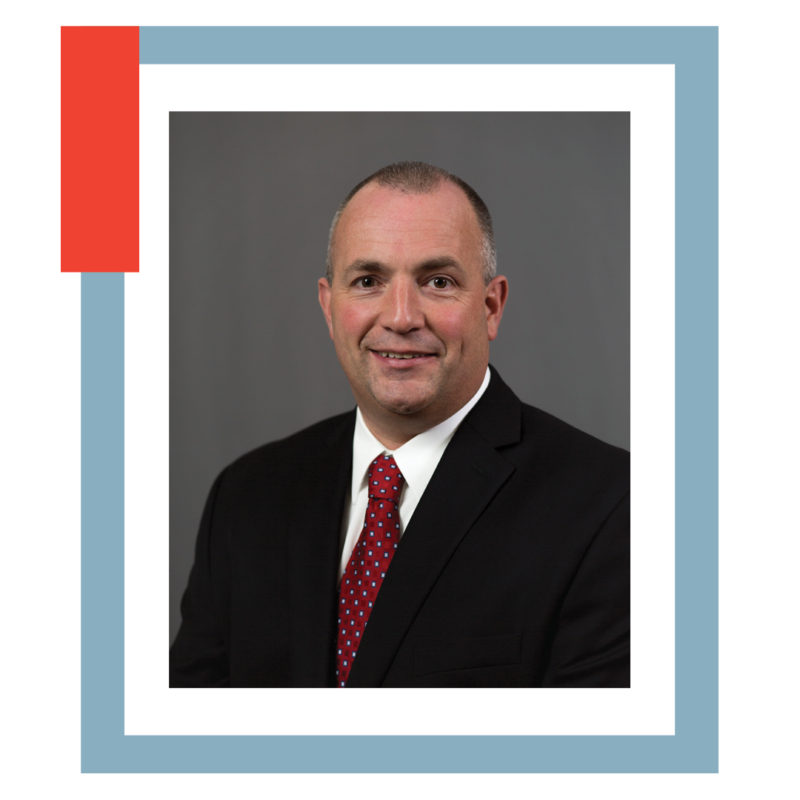 To say it was an honor and privilege to serve as the 2020 NCCER Chairman of the Board of Trustees would be an understatement. At first, when asked if I would be interested in holding this responsibility, I recall quickly reflecting on the commitment, grace and passion that previous chairs displayed during their terms in this position. I remember envisioning what 2020 would look like and thinking about what the 2020 Board of Trustees could do to support the team at NCCER.

Directionally, we knew as the year rolled in, the Executive Committee has a big lift as we focused on implementing the final stages of a well-thought-out and thorough succession plan for the president and CEO. We did not know we would run head-on into a global pandemic just three months in, disrupting lives both personally and professionally around the globe. If that was not a big enough challenge, the National Presidential Election continued to gather momentum, causing great division in our country and civil unrest in our streets, escalating to heights not seen in decades.

Although unable to meet in person, the use of technology allowed the Board support of the NCCER Leadership Team as they persevered with the business at hand. In a display of true grit and despite social turmoil, the NCCER Team worked together as one to support their customers and enhance their service offerings. This passion resulted in agile and quick decision-making, like temporarily providing free access to their on-line testing system during the early days of the pandemic, allowing schools to continue developing young craft professionals. The leadership team also leveraged feedback from valued partners and customers. After careful analysis, they built their business case and sought authorization from the Board of Trustees to significantly invest in enhancing and updating the curriculum over the next two years.

Shortly after, the team released revised versions of the Electrical, Heavy Equipment Operations and Plumbing. These new editions feature additional rigor and relevance within the performance tests, as well as several enhancements to the NCCERConnect online version on the curriculum.

Recognizing that many past chairs were still actively engaged in the industry and remained committed to NCCER, the decision was made to form the “Council of Past Chairs.” COPC would gather annually to discuss the business of NCCER and provide input to NCCER leadership regarding the industry and economy. COPC’s first formal meeting is scheduled for August 2021.

And yes, we successfully completed the final stages of our succession plan. Boyd Worsham became president and CEO! Along with his team, he led the organization through one of the most challenging times in recent history.

On behalf of the entire Board of Trustees, past and present, and the NCCER Team, we want to thank Don Whyte for his dedication, leadership and commitment to NCCER. Both he and Mable touched many lives in the industry, and we wish both all the best as they begin the next chapter of their lives.

In closing, words cannot express how proud I am of the Executive Committee, the Board of Trustees, and most importantly, the team that makes up NCCER. Like previous chairs, your commitment, grace and passion for one another, the organization and the industry are contagious. It is my honor to be associated with each of you.

Thank you for allowing me to serve as your 2020 Chair. What a humbling experience! I assure you, NCCER’s future is full of opportunity and the team is well-positioned to enhance the construction industry with its world-class curriculum and outstanding team of professionals. I look forward to continuing my support of NCCER and truly believe the best is yet to come. 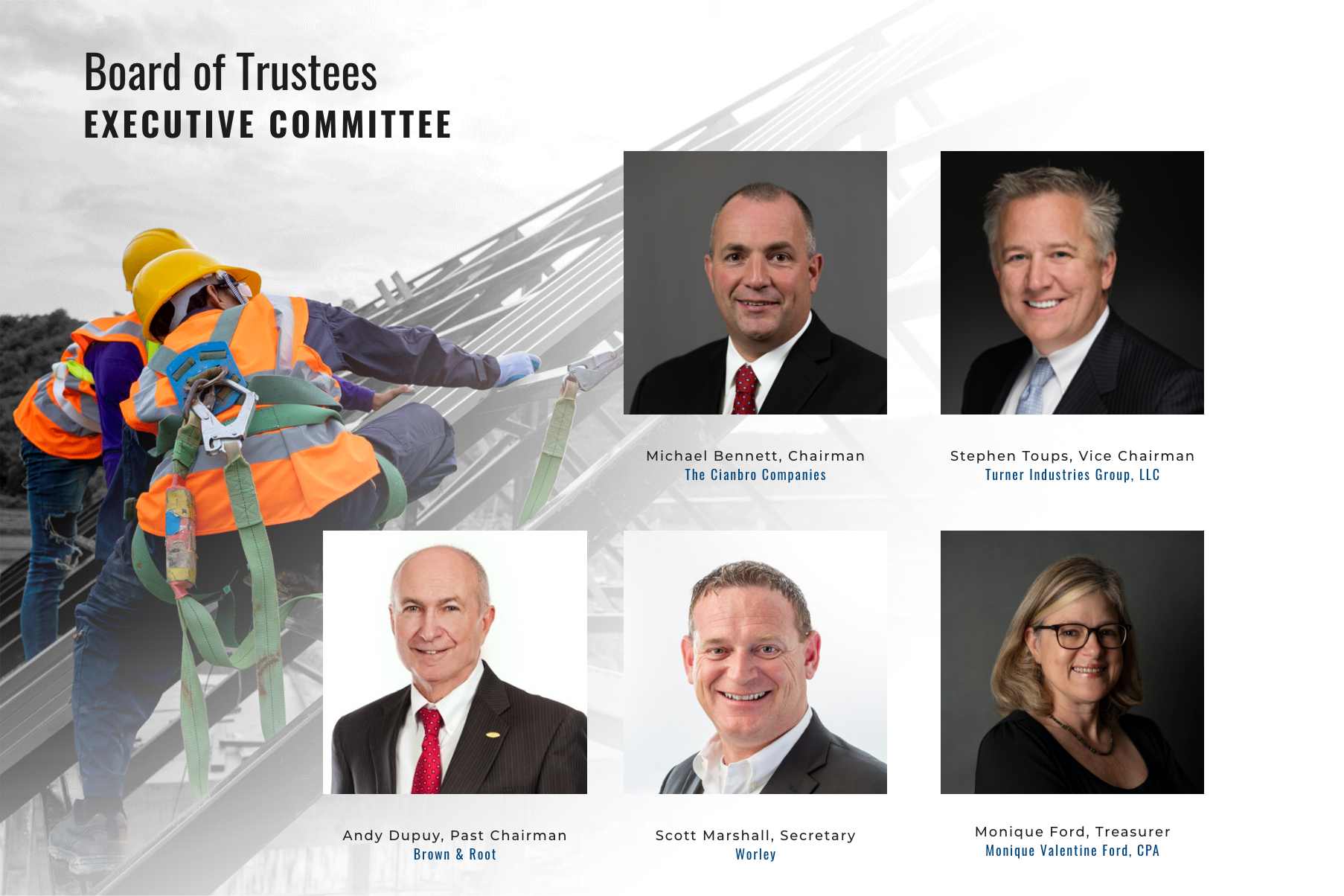 The standard for developing craft professionals 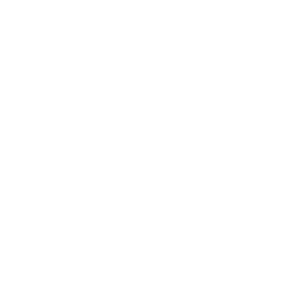